Babacan has said that growth of Turkish economy would reach the highest level in Europe this year and next year. 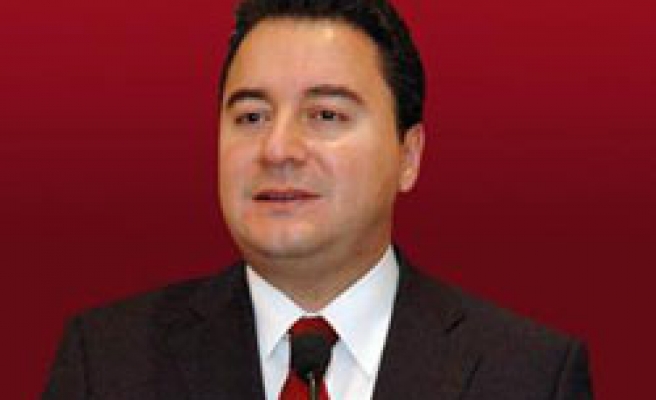 Turkish State Minister and Deputy Prime Minister Ali Babacan has said that growth of Turkish economy would reach the highest level in Europe this year and next year.

Appearing on Bloomberg TV channel, Babacan said that Turkish banking sector did not have any problem during global economic crisis.

Turkey was one of the countries which implemented fiscal policy first, Babacan said.

Replying to a question, Babacan said, "Turkey was regarded as a burden on EU in the past but it is not like that any more."

Babacan said that Turkey's EU accession process was continuing and Turkey made great progress on this issue.

Turkey's membership would strengthen EU more and EU would be a global actor with its membership, he said.

"In fact we attach a great importance to the EU process itself, not membership. This process makes great contributions to Turkey," he said.