Turkey says near to FTA with South Korea

Caglayan told reporters that impediments in front of Free Trade Agreement between Turkey and South Korea, were removed to a great extent. 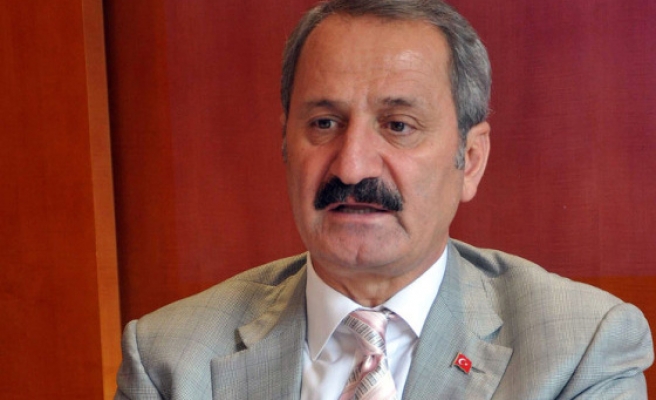 Turkey's economy minister said on Thursday that South Koreans were interested in making cooperation and purchasing equipment from Turkey.

Economy Minister Zafer Caglayan, who is currently in Seoul, told reporters that impediments in front of Free Trade Agreement (FTA) between Turkey and South Korea, were removed to a great extent.

"Investments will come to Turkey more under the FTA," Caglayan said.

Caglayan said he had a meeting with the South Korean trade minister last year for the FTA envisaged to be signed between the two countries, "there are some impediments
in talks and difference of views between the delegations."

"We have solved many problems during visit. We have removed the obstructions in front of the FTA to a great extend. Hyundai earlier said it could not invest in Turkey as there was not a FTA. Free Trade Agreement will enable many South Korean companies to invest in Turkey," he said.

Caglayan said he met South Korean Minister of Land, Transport, & Maritime Affairs Kwon Do-youb, noting South Korea was one of the most important countries in construction sector and a very important actor.

He said contracting companies, public accountant companies and companies from construction sector in South Korea would be invited to Turkey.

Caglayan said 200 thousand tons of stainless steel production would be made within the scope of the investment.

Turkish minister said he would hold a meeting on Friday, adding CEOs of the seven companies, which are in Fortune 500 of Korea, will attend.

"Turkey will attract around 1.5 billion USD investment from Korea soon," Caglayan said, noting that the investment in question would be the investment of a product which Turkey can not produce at the moment but imported from abroad.