Turkish culture minister said that a remarkable increase in tourism figures caused some problems especially in the area of infrastructure. 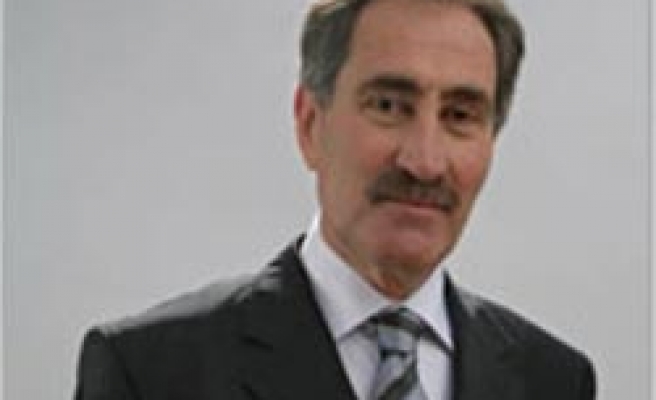 Turkish culture minister said on Friday that a remarkable increase in tourism figures, higher than international average, caused some problems especially in the area of infrastructure.

Culture and Tourism Minister Ertugrul Gunay and representatives of travel agencies gathered at a meeting organized by the Association of Turkish Travel Agencies (TURSAB) in southern city of Antalya.

Gunay said infrastructure should be improved to meet the boost in the tourism sector.

Basaran Ulusoy, chairperson of TURSAB, said there were more than 1 million beds, 18 marinas and 46 airports in the country.

Ulusoy said, "we should reach required standards in transportation, accommodation and health to reach targets of attracting 50 million tourists and obtaining 40 billion U.S. dollars of income in 2023.

Turkey's tourism revenues rose by 74 percent to 4.5 billion U.S. dollars in the second quarter of 2010 compared to the same period last year.

Turkish Board of Statistics, TurkStat, made public the figures of tourism statistics for the second quarter (April, May, June) of 2010 on Thursday.