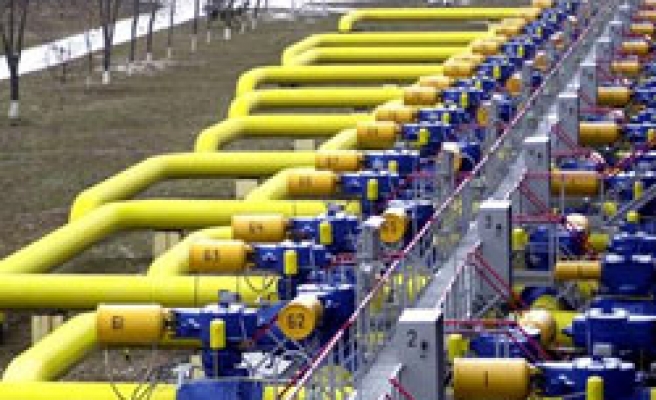 Yildiz who addressed the Turkey-Turkmenistan Business Council Tuesday in Ankara, said, they were carrying out talks on the volume of Turkmen gas to be pumped into the Nabucco pipeline and how it would be carried over the caspian.

The Nabucco pipeline is a joint project undertaken by Austria, Turkey, Bulgaria, Romania and Hungary, which will carry Caspian natural gas to Austria, through territories of participating countries. It aims to reduce Europe's energy dependence on Russia.

Yildiz went on to say that works for importing electricity from Turkmenistan through the Caspian sea or through the energy grids over motorways was also underway.

Muhammedov said the cooperation between the two countries in the field of construction sector was growing.

"We attach importance to developing Turkmenistan's construction sector and boosting the level of production. We are cooperating with Turkish businessmen," said Muhammedov.