The Turkish energy minister said on Tuesday that Turkey would carry out a nearly 20 billion USD renewable energy licensing in the next 4 years. 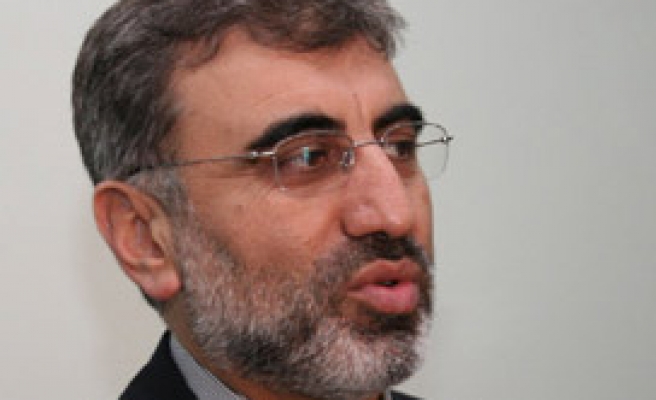 The Turkish energy minister said on Tuesday that Turkey would carry out a nearly 20 billion USD renewable energy licensing in the next 4 years.

Releasing a written statement on Tuesday, Turkey's energy ministry said that Energy & Natural Resources Minister Taner Yildiz had attended an informal meeting of EU's energy ministers in Brussels on September 6-7, and held a series of talks with European officials on the sidelines of the meeting.

According to the statement, during his talks with European Investment Bank (EIB) President Philippe Maystadt, Yildiz said that Turkey was eager to improve its cooperation with EIB particularly in energy projects.

Pointing to the licensings to be conducted by Turkey in upcoming years, Yildiz said EIB could make a remarkable contribution to such process.

Holding a bilateral meeting with the European Commissioner for Energy Guenter Ottinger as well, Yildiz said that there were no more technical obstacles hindering the opening of the energy chapter in Turkey's negotiation process with the EU.

The minister also stated during the gathering that the liberalization process in Turkey's energy sector was much better than many European countries, the statement noted.