Turkey plans to construct two nuclear plants, one in the southern town of Akkuyu on the Mediterranean coast. 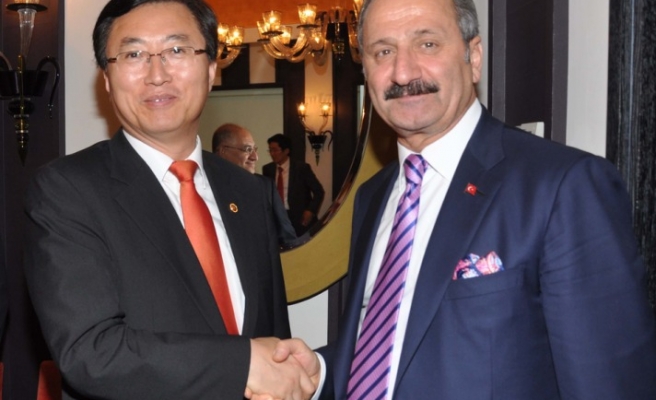 Turkish economy minister has said his country would welcome proposals from South Korea in a project to build a nuclear power plant.

"My ministry and the Turkish government are open to every proposal by South Korean companies over the issue of nuclear power plant," Zafer Caglayan told reporters during a meeting with South Korean Knowledge Economy Minister Choi Joong-Kyung in Seoul.

Turkey plans to construct two nuclear plants, one in the southern town of Akkuyu on the Mediterranean coast -- which will be constructed by Russia's state-owned atomic power company ROSATOM with an estimated cost around 20 billion USD.

Construction of the Akkuyu nuclear power plant is planned to start in 2013 and the first reactor is planned to generate electricity in 2018.

The other nuclear plant is planned to be built in the Black Sea province of Sinop. Turkey had been negotiating with Japan's TEPCO company which last week informed Turkey that it had withdrawn from the project.