Turkeys Banking agency ruled late on Tuesday for a takeover of Bank Asya, the bank affiliated with US preacher Fethullah Gulen 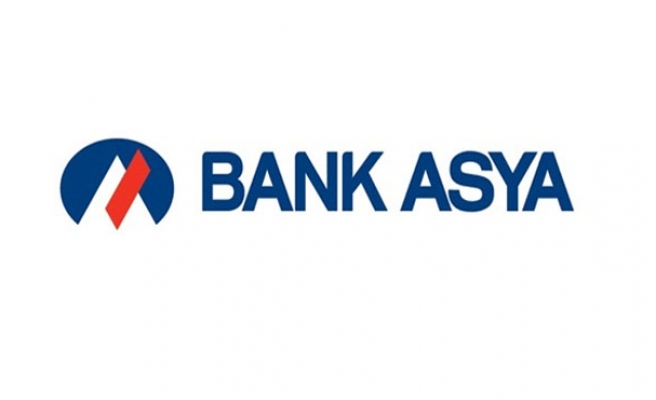 Turkey's Banking Regulation and Supervision Agency, or BDDK, ruled late on Tuesday for a takeover of Bank Asya, which is affiliated withr Fethullah Gulen's Hizmet movement.

The banking authority ruled that Savings Deposit Insurance Fund would use 63 percent of the shares belonging to the group of shareholders that choose the bank's management board.

The BDDK said the move was due to Bank Asya's breaching the provision of "having transparent and clear partnership structures and organization schemes that will not prevent active audit of the institute."

The fund will exercise all rights of the shareholders -- except receiving dividends -- until the bank submits documents the BDDK asks from it and an evaluative review by the banking regulator is complete, said a statement from the BDDK.

The Savings Deposit Insurance Fund said in a statement on Tuesday that it only took over the management and Bank Asya continued its banking activities as normal.

According to data on BloombergBank Asya had 12.6 billion liras ($5.2 billion) of loans and 9.8 billion liras of deposits at the end of September, with the lender losing 301 million liras in the third quarter, its first unprofitable quarter since it went public in 2006.