The head official of Turkish Exporters' Assembly (TIM) said that promising markets should be discovered in order to boost Turkey's exports. 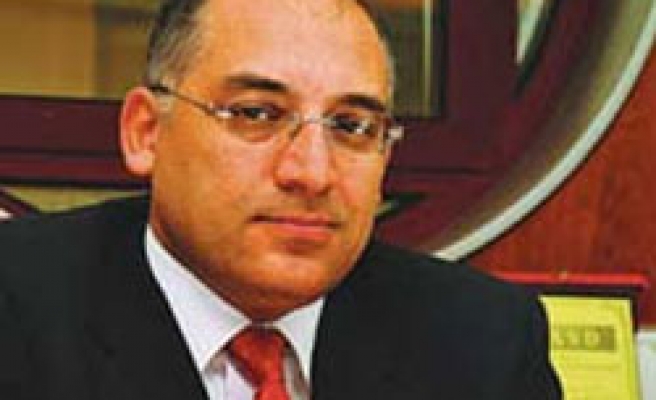 The head official of Turkish Exporters' Assembly (TIM) said on Wednesday that promising markets should be discovered in order to boost Turkey's exports.

Speaking to AA regarding his recent visit to USA together with a crowded business delegation from Turkey, Mehmet Buyukeksi, the head of Turkish Exporters' Assembly (TIM), said that major U.S. companies imported goods from China and it was hard for other countries to compete with the prices of Chinese firms.

Noting that medium-size enterprises should join the distribution networks in order to solve such problem, Buyukeksi said his association aimed at bringing together Turkish delegations with their counterparts from the U.S. states.

Buyukeksi said Turkey's exports to USA had amounted to 3.2 billion USD in 2009 and such figure was not sufficient.

"It is of great importance for us to improve our trade," he noted.

Buyukeksi also said that Turkish exporters would soon sign cooperation agreements with their U.S. counterparts in Chicago and Atlanta.

Pointing to the importance of opening to new markets, Buyukeksi said, "We can increase our exports by discovering promising markets, using distribution channels and logistics opportunities, and encouraging our well-educated young people living in those regions".