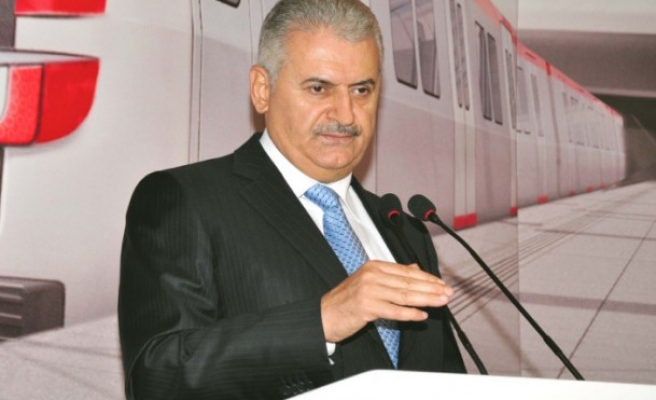 Speaking at the ceremony, Yildirim said that manufacturing of the railway cars that were carried by subway trains would be possible in Turkey under the agreement they signed today.

"We paved the way for producing railway cars that are carried by subway trains in Turkey. With today's agreement, world's fastest growing countries Turkey and China will go into a strategic partnership, that is, manufacturing of these railway cars and multiple units of Ankara Metro," said Yildirim.

Yildirim stated that the agreement enabled a significant cooperation between Turkey and China.

Noting that both countries had been working on a comprehensive agreement on railway industry for a while,

"Turkey and China are the two countries that have been continuing their development and growth without a pause while the world struggles with economic crisis. Both countries' cooperation will contribute to world peace as well as sustainable development," the minister said.