Turkish transportation minister is in Malta on Friday whilst in other news 20 migrants were reported dead off the coast of Malta. 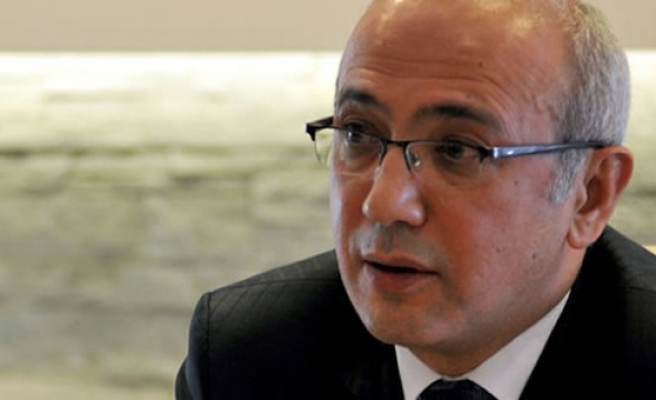 World Bulletin / News Desk
Turkey has signed a deal with Malta to develop cooperation in the maritime field, the Turkish transportation minister said on Friday.

"We want Turkey to become a marine transit country. In this context, we will improve our cooperation with Malta," Lutfi Elvan told The Anadolu Agency as he was on an official visit in Malta.

During his visit, the minister also met with Maltese Prime Minister Joseph Muscat and Minister for Transport and Infrastructure Joe Mizzi.

Meanwhile on Thursday, the Times of Malta reported Maltese patrol boats had picked up a migrant dinghy with 80 people aboard but 20 others were reported to have died during the voyage.

Along with southern Italy, Malta is one of the main points of arrival for migrants attempting the crossing from North Africa into Europe.

The newspaper said the migrants appeared to have been at sea for some days. It said they reported there had originally been 100 people on the boat, but 20 died during the voyage.

Lawless conditions in Libya have enabled people smugglers to put hundreds of small, unseaworthy craft to sea and thousands have died during the crossings over the years.

An Italian coastguard vessel picked up a separate boat carrying around 70 migrants off the coast of Libya on Thursday, however arrivals from North Africa have slowed in recent months with more coming on larger cargo ships from Syria.