Turkey struck oil with a gravity of 36 degrees near Ergani town of the southeastern province of Diyarbakir. 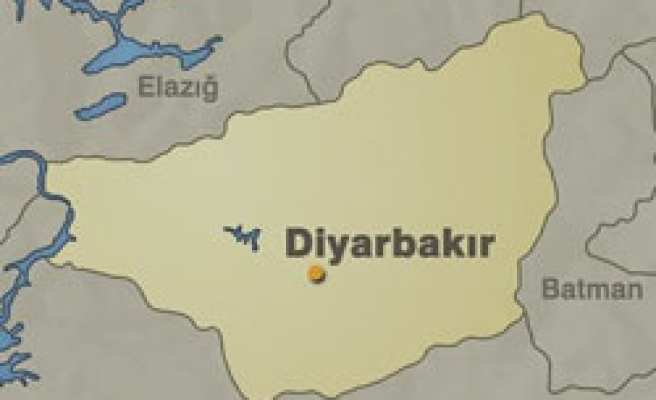 Turkey struck oil with a gravity of 36 degrees near Ergani town of the southeastern province of Diyarbakir on Thursday.

Turkey's Petroleum Corporation (TPAO) teams started to drill a region near the town of Ergani two months ago.

The American Petroleum Institute gravity, or API gravity, is a measure of how heavy or light a petroleum liquid is compared to water. If its API gravity is greater than 10, it is lighter and floats on water; if less than 10, it is heavier and sinks.

The API scale was designed so that most values would fall between 10 and 70 API gravity degrees. Medium oil is defined as having an API gravity between 22.3 degrees API and 31.1 degrees API. (870 to 920 kg/m3).