Supporting small and medium-sized industry is also be a focus for the Turkish G20 presidency, Deputy PM said. 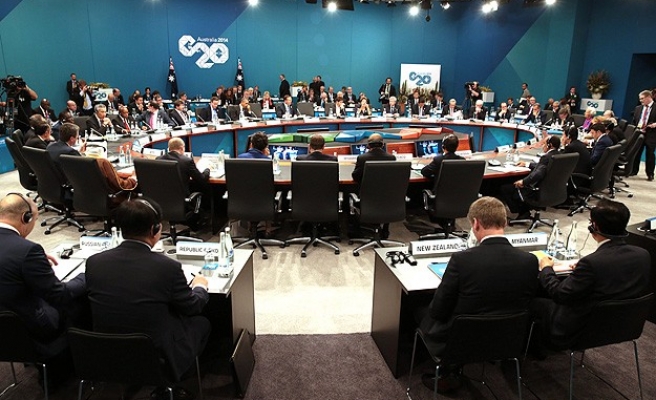 "When there was G7 in the past, and when many decisions were being taken on that platform, Turkey felt excluded. Now we do not want to give that feeling to countries excluded from the G20," Babacan had said before Saturday.

"We aim to make the G20 reach out and take care of countries that are not G20 members in an inclusive way," said Babacan.

He also said that supporting small and medium-sized enterprises will be one of the  main focuses of Turkey's G20 presidency.

On the subject of the recent decline in oil prices, Babacan noted: "Turkey mainly imports petrol and gas. Every $10 dollar decline in petrol prices will reduce the country’s current account deficit by $4.4 billion."

He also said that Turkey had planned its economic program assuming oil prices above $100 per barrel. "So if petrol prices decline further, it would be a very positive trend for the country’s current account deficit,"