Turkey and Sudanese trade has raised the bar with developments in construction, infrastructure development, manufacturing, steel production and mining. 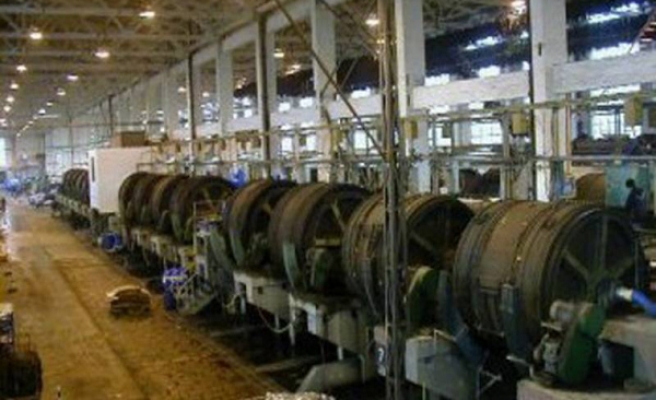 The trade volume between Turkey and Sudan has reached a new high, the chairman of Turkish Businessmen's Association in Sudan, Mehmet Cetinsoy, said.

Speaking to Anadolu Agency on Thursday, Cetinsoy said: “Trade volume between the two countries has reached to $500 million as more than 500 Turkish companies currently engage in trade and investment in Sudan,”

There is also an increasing inflow of investors for land purchases, Cetinsoy said.

Cetinsoy said that Turkey has a long history of influence in the horn of Africa, and it is as visible today in Sudan as it is elsewhere in the region.  “That is certainly one of the reasons for steadily increasing Turkish investment,” he added.