No difference in treatment between foreign and local firms, government officials says 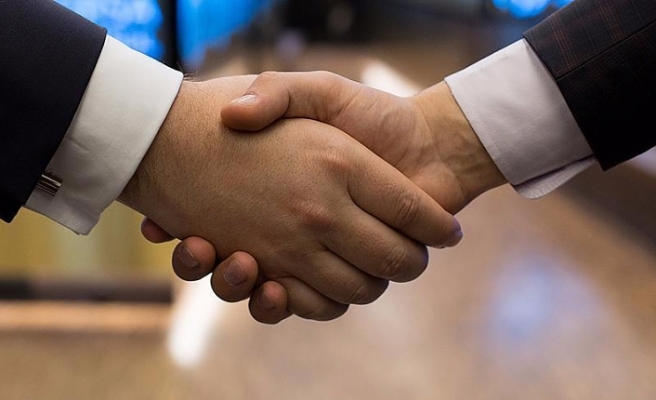 Turkey supports international investors at every stage from feasibility studies to accessing financing and choosing the right location, head of the Presidency's Investment Office said Wednesday.

"Even a company established by 100 percent foreign capital is treated as a Turkish firm," said Arda Ermut at the I. Business World and Investment Opportunities Summit.

The two-day summit, organized by Turkish-Qatari joint institution Badeer Investment Platform with the support of the Turkish Presidency's Investment Office and Trade Ministry, kicked off on Wednesday.

Ermut noted that Turkey has 27 free trade agreements with multiple countries and aims ink more deals especially in the East and Far-East markets.

The firms which invest and produce in Turkey could reach these markets, he added.

He said: "We are also working to reduce the costs of firms and raise research and development investments in Turkey."

Foreign direct investment is not an option for Turkey but an obligation for sustainable development of the country, he said.

Turkey has attracted $200 billion in foreign direct investments since 2002 but its potential is much higher, he added.