First step to establish a free trade zone among Turkey, Syria, Jordan and Lebanon was made on Sunday. 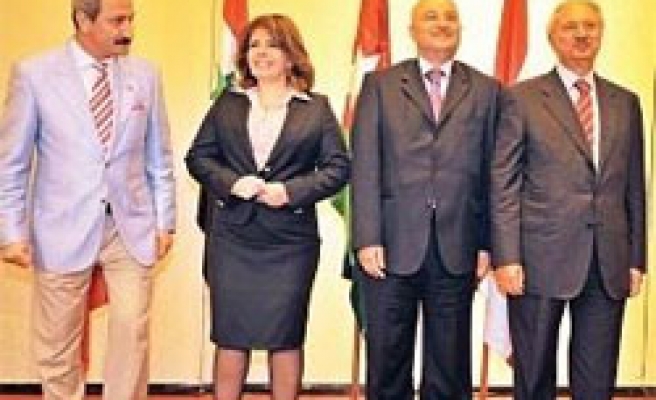 First step to establish a free trade zone among Turkey, Syria, Jordan and Lebanon was made on Sunday.

Caglayan released a written statement on the issue and said, "the attending countries discussed alternatives towards the target to form an economic integration among Turkey, Jordan, Lebanon and Syria."

Caglayan said, "we have agreed to hold CNETAC ministerial meeting in Syrian capital city of Damascus in December. We also decided to establish a committee comprising of the authorized representatives of related countries to sketch a road map and to determine priorities regarding areas of cooperation. This committee will have its first meeting in September in Amman".