Turkey to choose between Boeing, Airbus

Turkish state minister for foreign trade said that Turkey would choose between Boeing and Airbus according to their investments. 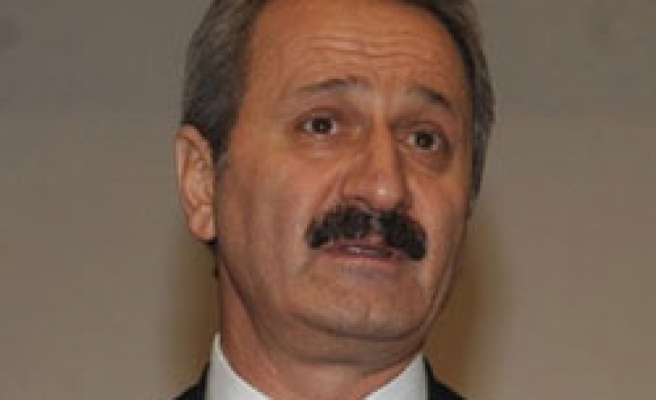 The Turkish state minister for foreign trade said on Tuesday that Turkey would choose between Boeing and Airbus according to their investments.

Turkey's State Minister Zafer Caglayan said the Boeing was not the sole commercial jetliner manufacturer investing in Turkey, there was also the Airbus company.

"I told the vice president of Boeing that Turkey would give priority to the company making the most investments," Caglayan told reporters aboard a plane from Chicago to Los Angeles.

During these meetings, Caglayan said Turkey was attaching importance to investments and offset.

Caglayan said he proposed U.S. businessmen to cooperate in automotive, machinery, agricultural and food products, and invest in other countries particularly in the Middle East, North Africa, Balkans, Caucasus and Central Asia.

"The Americans particularly want to open to Africa, and they have realized that Africa's path passes through Turkey," Caglayan said.

Also, the American International Radio was willing to bring Tetra system to Turkey which would ensure public security and confidentiality of communication among state institutions, Caglayan said.

Referring to international topics which he discussed with executives of U.S. companies, Caglayan said he had noticed that there was a problem in the United States in perceiving Turkey, and the lobbies against Turkey had worked well.

On the Israeli attack on a Gaza-bound aid flotilla that killed nine Turks, Caglayan said what Turkey wanted was an apology from Israel.

Nine people, including eight Turkish and one U.S. citizen of Turkish descent, died when Israeli forces raided a Gaza-bound aid flotilla on May 31. Around 30 people were wounded in the attack.

Caglayan also said Turkey was against nuclear weapons, and mediated together with Brazil to solve Iran's nuclear program controversy.