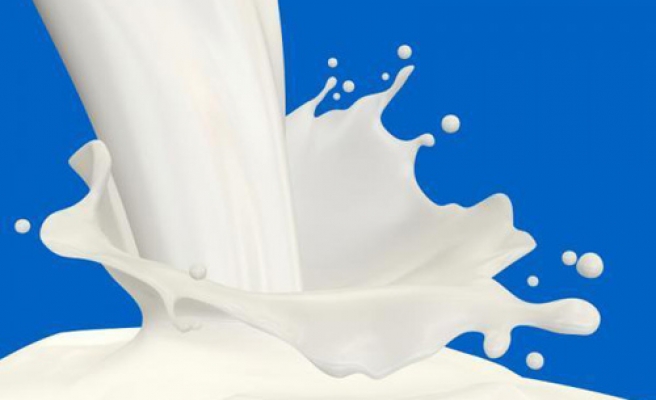 Turkey is paving the way to export milk exports to Russia through an agreement signed on Friday by the Turkish Ministry for Food, Agriculture and Husbandry and the Russian Federation.

Milk is among several food items Russia will not import for a year from the EU, the U.S., Canada and Australia, as part of a comprehensive ban approved by Moscow in August this year.