Turkey will extend aid for development projects of Afghanistan between 2015 and 2017 in addition to its previous commitments. 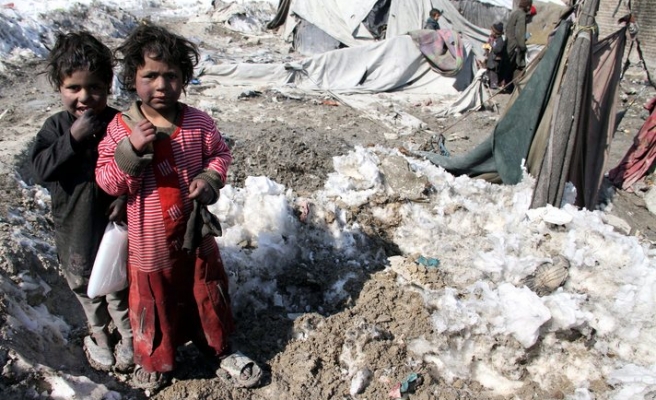 Turkey will extend 150 million USD for development projects of Afghanistan between 2015 and 2017 in addition to its previous commitments.

Turkish Development Minister Cevdet Yilmaz, who attended a conference on future of Afghanistan in Tokyo, said that the conference aimed to bring prosperity, peace and stability to Afghanistan.

Yilmaz said that Turkey believed that Afghanistan would be able to stand on its own feet and settle peace across the country, thus, Turkey carried out many projects on education, health, agriculture, rural development, infrastructure and training of Afghan security forces.

Recalling that Turkey committed to extend 200 million USD to Afghanistan during meetings in London and Paris, Yilmaz said that Turkey's ongoing projects in Afghanistan were planned to be completed by 2014.