High-level executives of world's leading banks and companies, decision-makers and institutional finance will meet at an international finance summit. 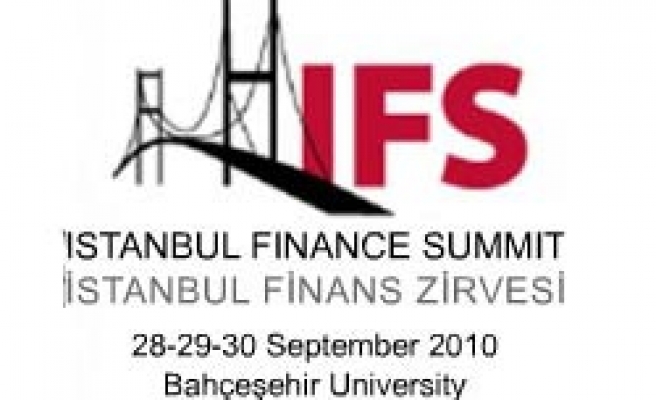 The 1st Istanbul Finance Summit will bring together worldwide-known names from the finance sector coming from different parts of the world such as North America, Europe, the Gulf region and Eastern Asia.

The annual summit, organized with the contributions of Germany's Financial Gates GmbH Group, will focus on the current situation in the world finance sector and economy, as well as expectations for the future.

Anadolu Agency is among the sponsors of the organization.