Turkish Energy and Natural Resources Minister Yildiz has said he was scheduled to participate in a meeting of EU energy ministers on September 6-7 in Brussels. 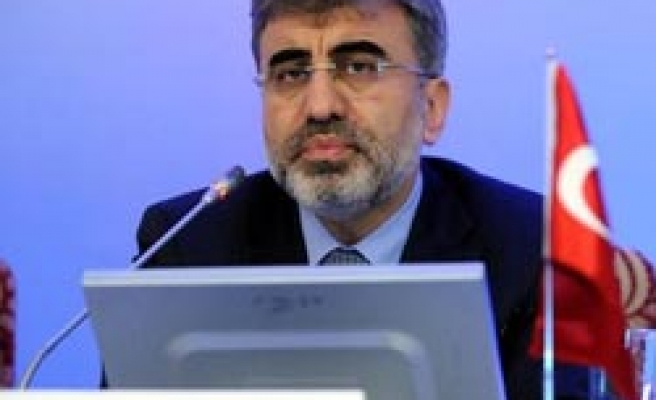 Turkish Energy and Natural Resources Minister Taner Yildiz has said he was scheduled to participate in a meeting of the European Union energy ministers on September 6-7 in Brussels.

Yildiz told reporters on Tuesday he would hold a series of contacts during his stay in a bid to win support for the opening of the EU policy chapter on energy in Turkey's membership talks.

The Nabucco pipeline is a joint project undertaken by Austria, Turkey, Bulgaria, Romania and Hungary, which will carry the Caspian natural gas to Austria through territories of participating countries. The project aims to reduce Europe's energy dependence on Russia.