Turkey to partner up with private entities to produce own car, plane

Ergün said, the state will assume a partner role in the production of a domestic car and plane, two of the AK Party's enthusiastic centennial goals aimed to be met by 2023. 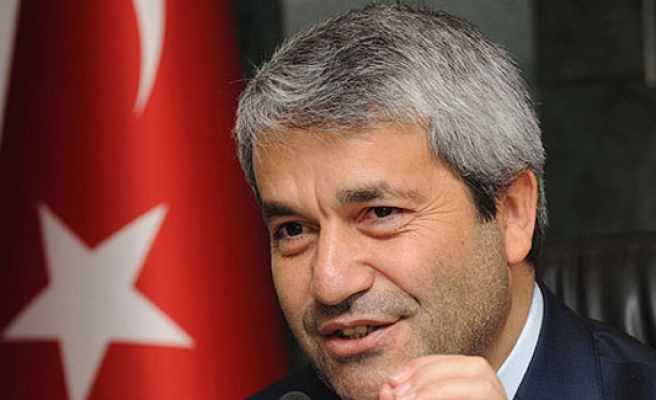 Industry and Technology Minister Nihat Ergün has said Turkey will endeavor to produce its own car and aircraft through public-private partnerships as part of an incentive to ease the burden on private companies to make the country's dream come true.

Meeting a group of journalists in his office on Wednesday, the minister announced the Justice and Development Party (AK Party) government's tripartite plan to further boost the country's economy and create more jobs for its young population, the Turkish media reported on Thursday.

According to reports from multiple dailies, as part of that plan, Ergün said, the state will assume a partner role in the production of a domestic car and plane, two of the AK Party's enthusiastic centennial goals aimed to be met by 2023.

"The incentive system in Turkey will be discussed once again and within this framework, producing a national car and plane, as well as Tablet PCs and smart boards and developing the IT sector, will be dealt with separately and each project will have a different incentive system. If needed, the state will be involved in the production phase of these projects and when a certain sector [referring to the projects explained above] is developed, the state will sell its shares in the projects and leave the sector," Ergün noted.

He also said that many reforms will be made in order to improve the investment environment, such as a time limit on privatization deals because they take too much time to be completed. Moreover, the minister noted that some changes to employment regulations will be made such that more women are employed by companies. "We will also take steps towards forming a kind of fund for severance pay. This system will be both in favor of employees and companies. Many companies employ people illegally so as not to have to pay severance pay. This situation will disappear with the new system," Ergün said.

According to current regulations, a company that employs more than 50 people has to employ an attorney in Turkey. The industry and technology minister said the new incentive system will resolve the situation on having to employ an attorney and pay his salary. Also, the requirement to employ a company doctor will be removed as multiple companies can unite and employ one single doctor with the new system.