Turkey is set to reopen petrol wells which were previously closed. The Turkish Energy Minister has announced ‘We now have the licenses but are yet to open the wells.’ 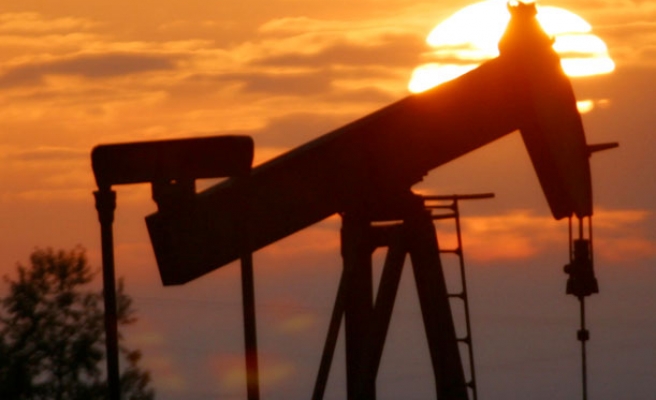 The Turkish Minister of Energy and Natural Resources, Taner Yildiz, has revealed that there is petrol and natural gas in Turkey. He stated that petrol and gas combined make up 11% of Turkey’s needs, which is already met by Turkish reserves, but admitted that his nation is continuing its efforts to increase produce.

Ufuk Sanli of Turkey’s Vatan newspaper claimed that currently Turkey is producing 2.3 million barrels of petrol a day. This is just about enough to meet Turkey’s needs. 70% of this petrol is produced by Turkish oil company TPAO, with the rest being provided by foreign firms. Between 1950 and 1970 many petrol wells were opened in Turkey, but were later closed.

Yildiz said, ‘370 licenses are currently in the hands of foreign firms, but drilling has only commenced in one in five cases.’

Shrugging off rumors of an international conspiracy against Turkey, Yildiz also said ‘A firm would not close a well if it found petrol or natural gas in it…they only close it if the operation isn’t in their economic interests…our firms have also closed wells only to open them later.’

‘We believe there are reserves in Thrace, inner-Anatolia and the south-eastern Anatolia,’ he admitted. ‘Due to the drying up of natural gas reserves, the import of energy now costs $60 billion. Therefore we are doing all we can to exploit those reserves.’

Turkey’s oil firm TPAO has also announced that it is planning to expand hydrocarbon exploration in the Black Sea, according to the Sabah newspaper.

Earlier this year TPAO and Shell signed a deal worth $150 million, sealing joint exploration projects in the region.