Turkey's deputy PM said that government had decided to restructure tax and premium debts, however, such implementation did not constitute an amnesty. 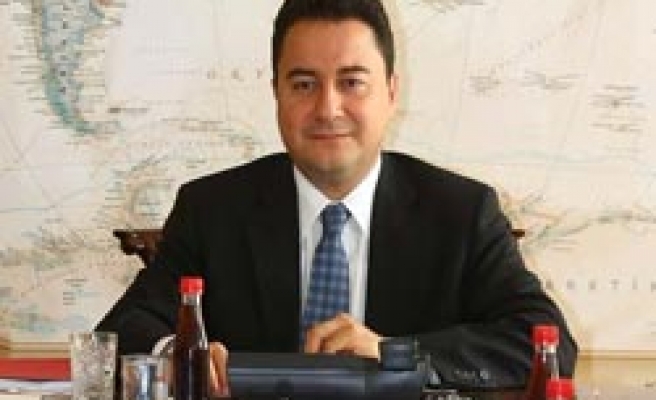 Turkey's deputy prime minister said on Thursday that government had decided to restructure tax and premium debts, however, such implementation did not constitute an amnesty.

Speaking at a meeting organized by Izmir Chamber of Commerce, Turkish State Minister & Deputy Premier Ali Babacan said the government had carried out a study for settlement of tax problems and eventually reached a decision on the matter.

"We have decided for the restructuring of tax and premium debts. Both Turkey's Revenue Administration and Social Security Institution are working on the issue. It will be a restructuring program for those having difficulty with their payments due to the economic crisis, however, it will not be an amnesty," Babacan said.

Babacan noted that the new procedure would offer reduction in interests and payment facilities.

Commenting on the situation in Turkish economy after the global crisis, Babacan said Turkey had announced its 3-year program last year and its credit ratings had started to increase once confidence was established.

Babacan said Turkish economy was in a good state at the moment, adding policies to be implemented from now on were of great importance.

Pointing to the upcoming referendum as well, Babacan said several analyses showed that result of the referendum would also have economic consequences.

"If this constitutional amendment is put into practice, value of the assets in Turkey will increase, risks will be in decline and the country's economic structure will get better," Babacan said.