Turkey to search oil and gas in Black Sea with Shell 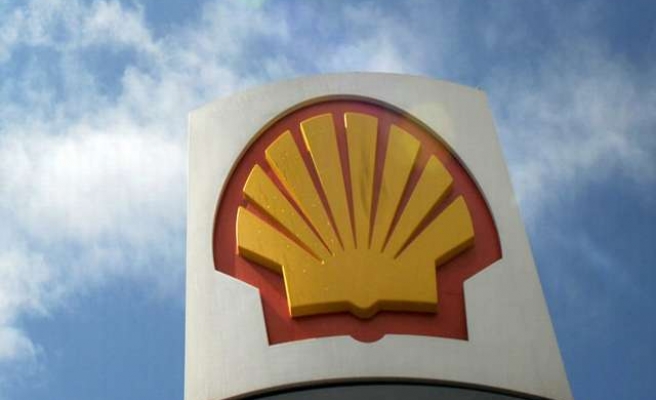 Speaking at a press conference at the Bosphorus Energy Club's third meeting in Istanbul, Taner Yildiz said that Turkey is planning to conduct drilling activities for oil and natural gas resources on its northwestern region, off the coast of Sile, with Royal Dutch Shell.

"Our seismic data indicate that drilling on this basin would be accurate, given the indications," said Yildiz, adding that the Turkish vessel Barbaros Hayrettin Pasa has conducted 3D seismic on a 1,540 square kilometer area.

Yildiz said that Turkey will have a 50 percent interest with Shell on the $300 million investment which is planned to begin in January 2015.

Yildiz said that Iraq is conducting studies to produce natural gas. He said that when it is extracted and after the country allocates gas for domestic consumption, Iraqi natural gas will be transported to Turkey. He added that the volumes involved will be dependent on Iraq's production.