The Turkish energy minister said on Tuesday that Turkey was making preparations to sell the Turkish Petroleum Corporation by public offering in 2011. 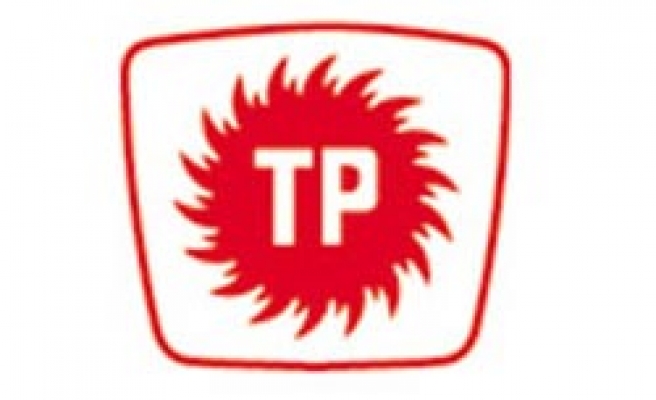 The Turkish energy minister said on Tuesday that Turkey was making preparations to sell the Turkish Petroleum Corporation (TPAO) by public offering in 2011.

"We will bring it up to the Turkish parliament when preparations are completed," Yildiz said after his meeting with Russ Bellis, the exploration director of Exxon Mobil, in Ankara.

Yildiz said he received information about the initiatives Exxon Mobil was planning to make this year and in the first quarter of 2011.

"Our efforts are under way with Petrobras, Exxon Mobil and Chevron to explore oil in Turkey," the minister said.

Yildiz said Turkey could only strike 8-10 percent of its oil and natural gas need, and provided the rest of its need by imports.

"We need to strike at least 70-80 percent of our oil and natural gas for a balanced foreign trade," he said.

Yildiz said a sixth generation platform was being constructed in South Korea to explore oil beneath deep seas, and the mentioned platform would make its first deep sea explorations in the Black Sea, which he defined as a project Turkey and Exxon Mobil attached importance.

"We will strike one, two maybe 13 wells, but we want to find oil in the Black Sea," he said.

On tanker traffic at the Turkish Straits, Yildiz said technical delegations would have a meeting in Moscow on September 25-26.

"Traffic at the Straits should be reduced with alternative solutions and by-pass pipelines whether it is Burgas-Alexandroupolis, or Samsun-Ceyhan project," he said.

Also speaking to reporters, Bellis said Exxon Mobil would bring a brand-new drilling ship to Turkey at the beginning of 2011 to be used in oil exploration in the Black Sea.

Bellis said the company was planning to open two wells with that ship.