Turkey to use more renewable energy

Turkish Minister of Environment and Urbanization Bayraktar said the amount of renewable energy, especially wind, hydroelectric, sun and geothermic, for the production of electricity will increase to 30 percent until 2023 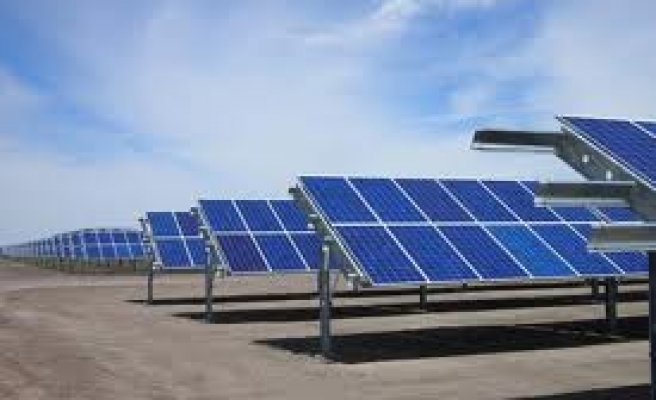 World Bulletin / News Desk
Turkish Minister of Environment and Urbanization Erdogan Bayraktar has said the amount of renewable energy, especially wind, hydroelectric, solar and geothermic, for the generation of electricity will increase to 30 percent by 2023.

According to a written statement released by the ministery, Bayraktar joined an unofficial meeting about climate change with the representatives of European Union (EU) member states, EU candidate countries and representatives of the European Free Trade Association (EFTA), in capital of Lithuania, Vilnius.

Bayraktar emphasized the significance of taking precautions against climate change for the welfare of next generations. "Turkey has taken crucial steps to combat climate change, such as investing in public transport and railways," said Bayraktar. "Energy, industry, transport, agriculture, forestry, waste management projects and programs are being carried out," he said.