Turkey, US welcome oil deal between Baghdad and Erbil

The agreement is a positive step towards the security of the international energy supply and Turkey's cooperation with Iraq on energy issues, said the Turkish Foreign Ministry 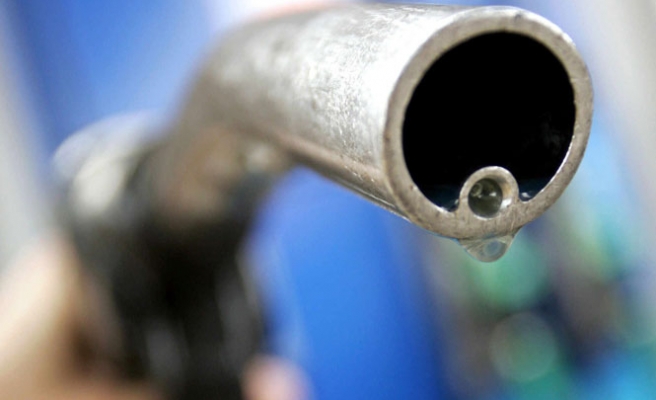 Turkey welcomed an agreement Tuesday between the Iraqi government and Kurdish authorities in the northern part of the country over oil revenues and budget.

"We believe the resolution is very important for the country's security, the people's prosperity," said a statement from Turkish Foreign Ministry on Tuesday.

"We also see the agreement as a positive step towards the security of the international energy supply and Turkey's cooperation with Iraq on energy," the statement also said.

The U.S. also welcomed an agreement Tuesday between Iraq’s government the Kurdish authorities over oil revenues and budget.

“This agreement will further strengthen both Iraq’s federal government and the Kurdistan Regional Government as they work together to defeat ISIL," Harf said while congratulating the sides on the agreement.

“It was also agreed that the central government will also allocate a portion of the federal land forces' budget to the peshmerga forces in proportion to the population ratio of the region,” she added, “for the sake of Iraq's security.”

The Iraqi council of ministers approved the deal between the government and the Kurdish Regional Government, according to an official statement on the Iraqi prime minister's website.

The Kurdish Regional Government will provide at least 250,000 barrels of crude oil per day to the federal government for export purposes, according to the agreement that also stipulates that Iraqi oil belongs to all its citizens.

The term also allows for the export of 300,000 barrels per day by the federal government from the oil fields in Kirkuk through the oil pipeline in the Kurdish region.