Chairman of Association of Health Tourism in Adana said they were trying to get a share from $80 bln turnover in health tourism in the world. 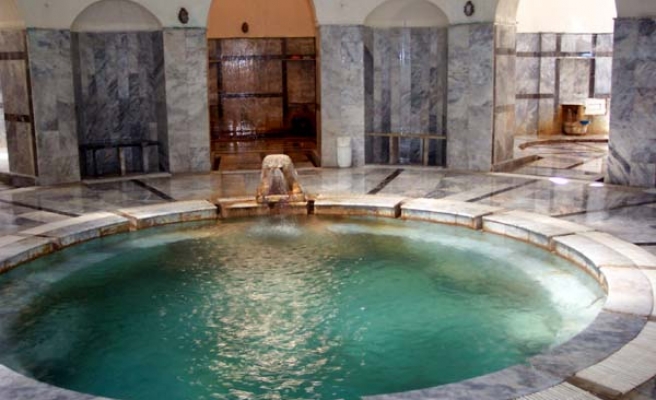 Chairman of Association of Health Tourism in southern province of Adana said they were trying to get a share from 80 billion USD turnover in health tourism in the world.
Huseyin Celik, the chairman, said millions of people were travelling every year in the world to get health service, adding that, "it is expected that more than 10 million people will travel in 2012 to get health service and the turnover is expected to be more than 100 billion USD."

Celik said Adana Health Tourism Association was established with the cooperation of public and private sector, and noted that, "significant investment has been made to health services in the recent years. Turkey is at a position to compete with the world with respect to physician competency and international accreditation procedures."

"Citizens of different countries willing to get quality health services in economic conditions search for alternatives for treatment apart from their own countries.

Around 5 million people are travelling in this respect. As Turkey and Adana, we want to get a share from this sector," he said.

Celik said important health investments were made in southern province of Adana in the recent years, "besides the 12 state hospitals, there are 10 private hospitals in Adana. With the 5,725 inpatient bed availability in public, university and private hospitals, Adana becomes the health base of the Middle East. As the association, we are preparing an introductory booklet in Turkish, English and Arabic languages."

Celik said removal of visa requirements with Syria and Lebanon and studies carried out with the Turkish Republic of Northern Cyprus (TRNC) brought attractive opportunities onto agenda. "Cukurova 2nd Medical Fair in September 30 and October 3 will provide support to the studies in question."

"People from target markets like the Middle East, the Balkans and Turkish Republics were invited to the fair," Celik said this would be an important means to introduce health potential of Adana abroad.

I believe Adana deserves the 80 billion USD share in health tourisms in the world. Adana has been lacking tourism but at the same time is one of the best cities I've visited.