Turkish Agriculture minister Eker said that Turkey, which had a rich product diversity and capacity, could make a good cooperation with Canada in agriculture. 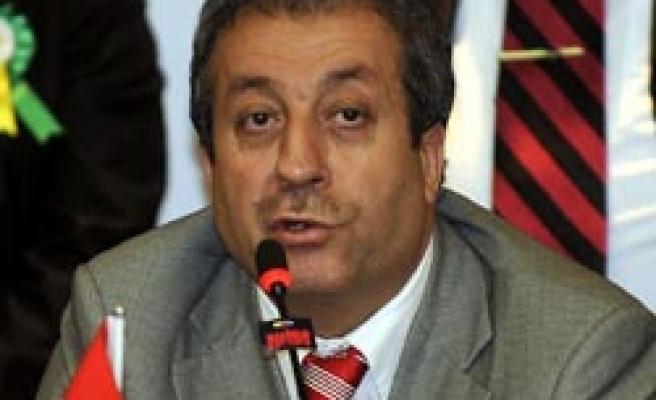 Turkish Agriculture & Rural Affairs Minister Mehmet Mehdi Eker said Tuesday that Turkey, which had a rich product diversity and capacity, could make a good cooperation with Canada in agriculture.

Canadian Agriculture Minister Gerry Ritz, who is currently in Ankara, and Eker signed a memorandum of understanding on Turkey-Canada agricultural cooperation.

Recalling that the agricultural cooperation agreement, which was signed between Turkey and Canada in 1993, expired, Eker said that the agreement was updated with the memorandum of understanding they signed today.

Ritz said that Turkey and Canada were rich in different agricultural products, adding that the two countries could create a synergy.

Ritz said that both countries were near big markets, adding that Turkey was near Europe and Canada was near the U.S.

Canadian minister said that Turkey and Canada could evaluate these geographic locations for each other's interests by making cooperation.