Turkey's Anel to cooperate with Toyota on solar energy plant 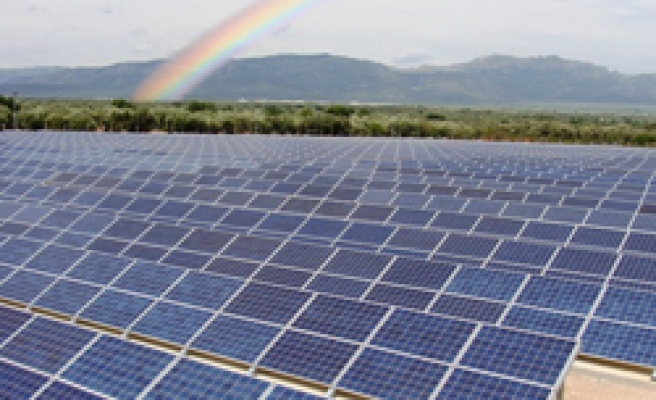 The two corporations signed a non-binding protocol to build a solar energy power plant in Turkey.

Anel stated on Monday that under the protocol, a company --which would be established jointly by Anel and Toyota-- would have a license after renewable energy law was adopted in Turkey.

If both corporations agree on the project, the joint company will generate electricity based on solar power.