Turkey's leading telecommunications & IT fair CeBIT Eurasia aims at drawing the attention of purchasers from abroad this year. 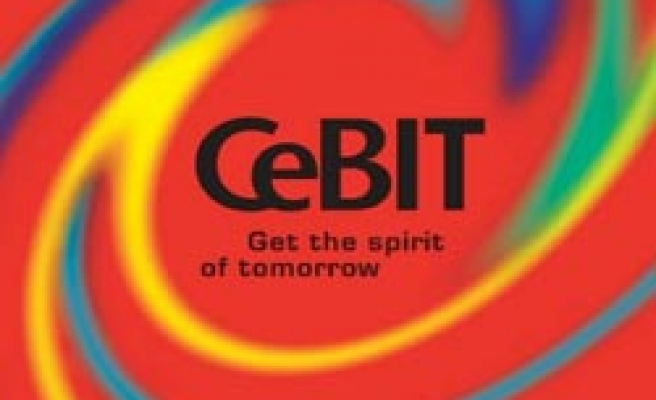 Turkey's leading telecommunications & IT fair CeBIT Eurasia aims at drawing the attention of purchasers from abroad this year.

The fair, which will open its doors for the 11th time between October 6-10 this year, will bring together foreign buyers with Turkish firms thanks to joint efforts of the Turkish Undersecretariat of Foreign Trade (DTM) and the fair's organizer b2fair.

DTM will bring purchase delegations from 58 countries, as b2fair, which has ties with Europe's leading chambers of commerce and industry, will arrange meetings between foreign purchasers and participant companies of the fair, officials said.

The fair's director Murat Ozer told AA that the business volume achieved in CeBIT last year had been around 5 billion Euros, adding they expected such figure to reach 6 billion Euros in 2010.

This year, the fair will comprise of two new main sections named "Public Sector" and "Media & Special Displays", in addition to the main sections of "Business World" and "Digital Life".

"B2Fair Matchmaking Activity", which will allow personal meetings of the exhibitors with the buyers and decision-makers from Anatolia and the surrounding countries.