Erdem Basci said the ratio of year-end current deficit to Gross Domestic Product (GDP) would not be a double-digit figure. 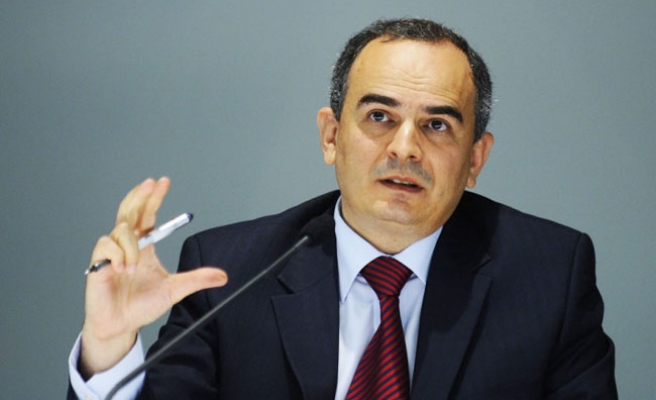 The governor of the Central Bank of Turkey forecast on Thursday that Turkey's current account deficit would be lower than International Monetary Fund (IMF) projections.

Erdem Basci said the ratio of year-end current deficit to Gross Domestic Product (GDP) would not be a double-digit figure.

In February 2011, IMF Executive Board concluded the Second Post-Program Monitoring Discussions with Turkey and said, "strong import growth amid subdued exports and higher energy prices are projected to widen the current account deficit to 7 percent of GDP."

Basci said there was no need to rise interest rates at the moment, and the bank did not foresee any interest rise till the end of the year when projecting the year-end inflation rate.

The measures to be taken from now on would not bring additional cost on banking industry, Basci also said.