The Central Bank said the annual inflation would continue to decline in coming months. 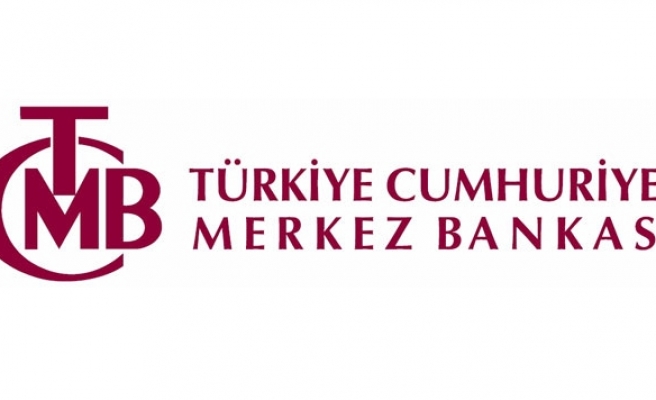 The Central Bank of Turkey forecast on Thursday a decline in annual inflation in coming months.

The bank released a statement on inflation figures for July, and said the annual inflation would continue to decline in coming months.

"Moreover, core inflation will continue to increase even it is a slow rise," the bank said.

The Central Bank's statement came only one day after the bank made public the monthly and annual inflation figures in July 2011.

The bank said the core inflation indicators had a limited rise in July, as expected.

"Inflation in services industry also had a limited rise in the same month," the bank said.

The annual inflation in entertainment and cultural services was up 8 points year-on-year and reached 13.27 percent in the last two months.

According to the bank, prices of durable house goods declined, however gold prices were up 5.28 percent in July.

Another item, the prices of which rose in July, was energy. Energy prices increased by 0.30 percent in this month.

Producer prices had not changed on monthly-basis in July, however they were up to 10.34 percent on annual-basis.

Agricultural prices were down 6.06 percent as a result of fruit and vegetable developments. Moreover, cotton and wheat prices declined. There was not any significant change in livestock and sun flower prices.

Manufacturing industry prices rose 1.34 percent in July 2011, and the increase in annual inflation was 1.27 percent, raising the prices to 13.85 percent.