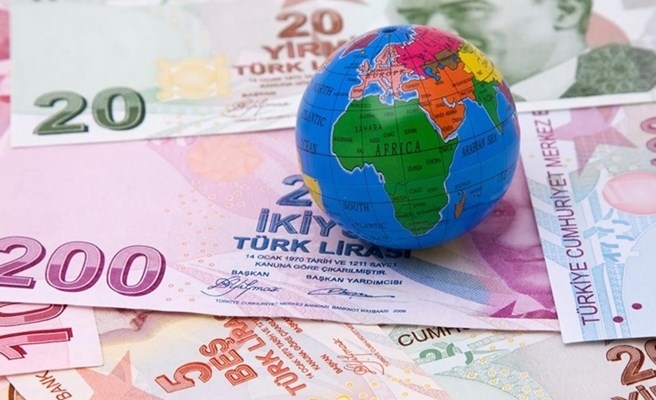 Turkey's economy has overcome many crises over the past ten years, the country's Deputy Prime Minister Mehmet Simsek said on Monday.

Simsek's remarks came after the U.S. dollar/Turkish lira exchange rate climbed to over 3.70 and there was a fall of around 3.5 percent in Borsa Istanbul's BIST 100 index, following a visa row between the U.S. and Turkey.

"Our economy has also proven to be resistant to the shocks," Simsek tweeted, adding that the government would maintain macroeconomic stability.

On Sunday, the Turkish embassy in the U.S. suspended processing of non-immigrant visa applications, in retaliation to the U.S. embassy in Ankara which said it had suspended all similar operations in Turkey.

Last week, Turkish national Metin Topuz, confirmed by the U.S.’ Istanbul Consulate as a local employee, was remanded in custody on terror charges by an Istanbul court.

"Turkey's economy has proven many times that its robustness and potency would not be affected by speculative operations," Zeybekci tweeted.

Turkish stocks showed a steep fall early on Monday, as the benchmark stock index started the week with a 3.66 percent drop to open at 100,324.38.

One dollar was trading for 3.02 Turkish liras on average last year while the U.S. dollar/Turkish lira rate hit an historic high of 3.94 in mid-January.

According to the Turkish Statistical Institute, Turkey's economy grew beyond expectations in the first quarter (5.2 percent) and second quarter (5.1 percent) of this year.