Turkey's electricity firms to be transferred in Aug end

Vice President of the Privatization Authority, said that they were planning to transfer Camlibel and Uludag electricity distribution companies at the end of August. 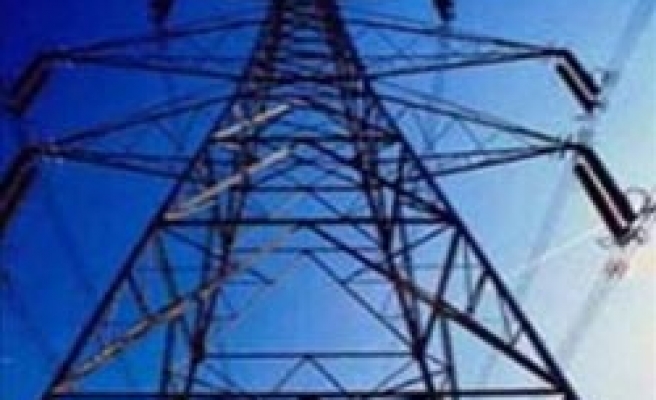 Ahmet Aksu, Vice President of the Privatization Authority, said on Wednesday that they were planning to transfer Camlibel and Uludag electricity distribution companies at the end of August.

Aksu said AYDEM; covering the Aegean provinces of Aydin, Denizli and Mugla; was a distribution region which was privatized before, noting that AKEDAS; covering areas of Adiyaman and Kahramanmaras; was excluded from privatization program and transferred to Ministry of Energy and Natural Resources.

Aksu said Privatization Authority had been making studies to privatize 18 regions since 2006, noting that transfer of Sakarya, Baskent, Merak and Osmangazi electricity distribution companies had been completed.

"One of the most important targets in privatization is to drop the rate of leakage loss. The investor, while getting a region, should abide by our targets to drop this rate. As a result of the privatization we are expecting a drop in prices," he said.