Turkey's electronic market grew 9.7 percent in the second quarter of 2010, the director general of an electronics company said. 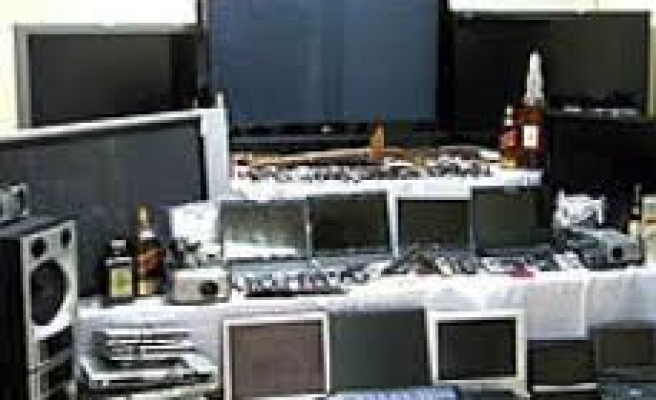 Turkey's electronic market grew 9.7 percent in the second quarter of 2010, the director general of an electronics company said on Friday.

"This is the second best figure achieved since the first quarter of 2007," Ozbek said in a statement.

Ozbek said the electronic retail industry grew 35 percent in the first half of 2010 according to a survey of GfK Turkey.

On Electro World's figures, Ozbek said the company grew 82 percent in the first half of 2010 over the same period of 2009, and raised its market share in electronic retail market by 55 percent.

Ozbek said Electro World would open two more stores in one and a half months, and set the company's target as raising the number of its stores to 20 by the end of May 2011.

Electro World is a company under the auspices of the DSG International plc (DSGi)- a leading electrical products retail group in Europe.

With 40,000 employees and more than 1,200 stores in 28 countries throughout Europe and online sales, the DSGi is serving 100 million people p.a.

DSGi's retail and e-trade brands are PC World, Currys and dixons.co.uk in Britain and Ireland; Electro World in Central Europe and Turkey; Elkjop in Scandinavia; UniEuro in Italy; Kotsovolos in Greece; PC City in France, Spain, Italy and Sweden; and Pixmania.com throughout Europe.

The group sales were up 14 percent in the last one year, and the annual turnover reached 16.4 billion USD.