﻿The Turkish Exporters' Assembly announced a 5.2 percent rise in exports for August. 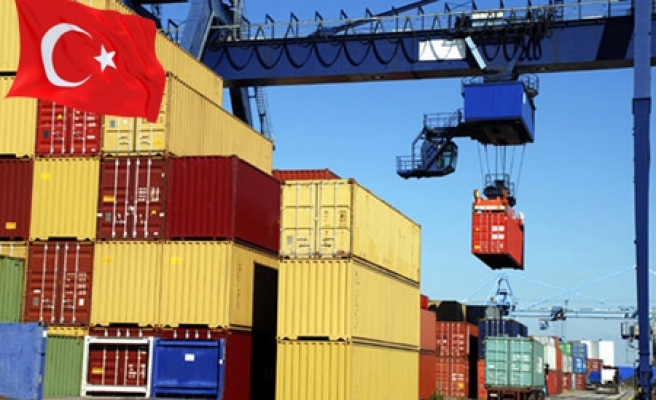 As the economic recovery in Europe continues, exports totaled $11.07 billion in June.

Exports to the EU have risen and the textile industry alone registered $1.55 billion in exports for August.

The assembly declared that exports to neighboring Iraq fell by 26.9 percent in August due to the recent turmoil in the country. The largest exports increase was to Iran with 57.6 percent.