Gold investors have won 24 percent more than they invested year-on-year in 2010. 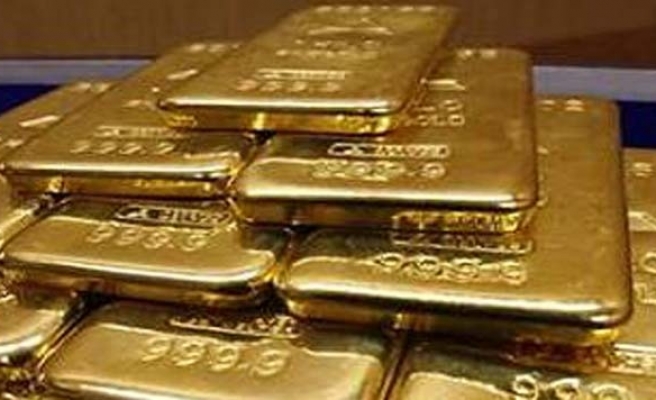 When gold prices are breaking record in recent days, the amount of gold Turkey has extracted is also on the rise.
According to a report of Gold Miners Association, Turkey produced over 10 tons of gold in the first half of 2011.

This amount is expected to rise to 25 tons by the end of the year.

"25 tons of gold we will extract will mean some 1.4 billion USD, which is a significant figure for Turkey," association's general coordinator Muhterem Kose told AA correspondent.

Turkey began gold production in 2001, and is currently among the top 40 main gold producers in the world. Turkey is forecast to be among top 20 gold producer countries by the end of 2011, thanks to its 25 tons of production.

"We aim to raise our gold mines to 11 and project our annual production around 40 tons by 2013," Kose said.

China is the main gold producer in the world by producing 351 tons. Then comes Australia, the United States, Russia and South Africa.