Fiskobirlik said that they reached an agreement with a German company to restore Integrated Hazelnut Processing Plants. 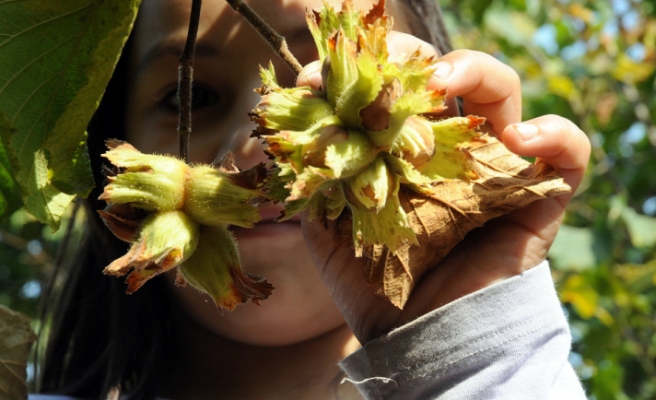 Lutfi Bayraktar, chairman of executive board of Fiskobirlik, said on Saturday that they reached an agreement with a German company to restore Integrated Hazelnut Processing Plants (EFIT Inc.) and sell its products in foreign markets.

Speaking to the A.A, Bayraktar said that they have been holding talks with German company on the matter. "We reached agreement in principle. I don't want to give further detail on the partnership," he said.

Integrated Hazelnut Processing Plants started its processing facilities in 1981 under the Fiskobirlik organization. In 2002 EFIT Inc. became an incorporated company and now continues its service as the foundation known as Fiskobirlik. The rate of % 97.6 shares of the company belong to Fiskobirlik and a rate of % 2.4 shares belong to the Corporations of hazelnut sales shops, doing business under Fiskobirlik.