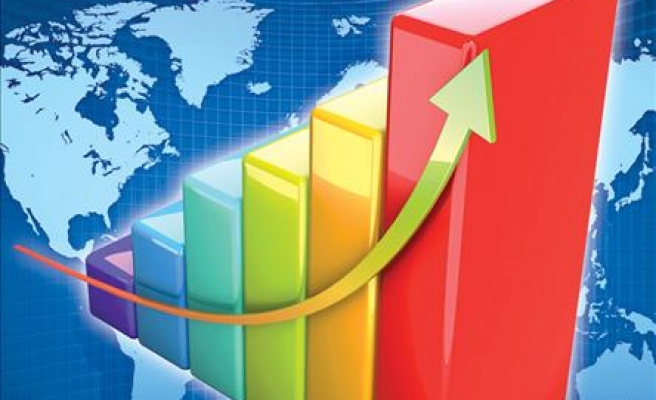 Imports in Turkey increased 41.1 percent over the same period of last year and reached 21.586 million USD.

The main partner country for exports is Germany.

Road vehicles are forefront in exports according to chapters.