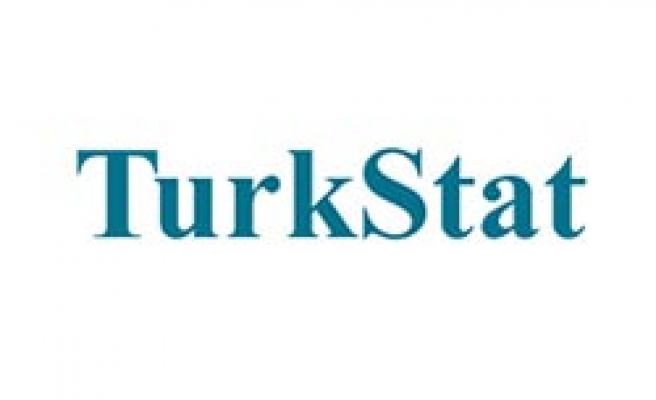 TurkStat said that the annual inflation as of August was 8.33% in consumer prices and 9.03% in producer prices.