A report by Moody's says that relative to mortgage loans, SME loans are more sensitive to economic contraction. 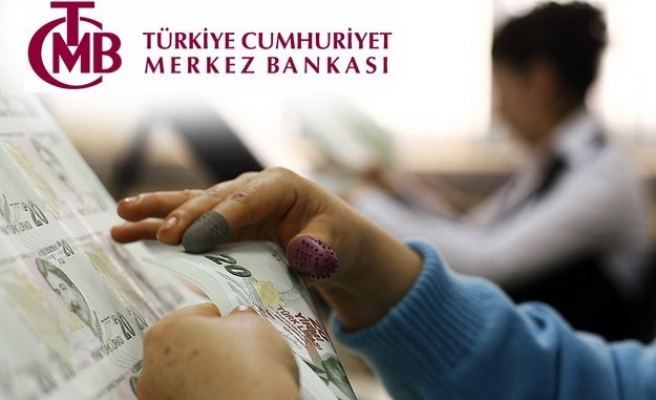 The recent interest rate hikes by Turkey's Central Bank will primarily affect mortgages and small and medium-sized enterprise (SME) loans, according to Moody's.

A report by Moody's says that relative to mortgage loans, SME loans are more sensitive to economic contraction. In addition, SME loans are affected by higher rates due to shorter loan maturities and regular refinancing.

“The rise in interest rates will negatively affect the ability of both mortgage and SME borrowers to take new loans and, as such, it will slow down the house price increases that contributed to low loss severity on defaulted loans backed by mortgages or SME loans secured by real-estate collateral,” the report says.

However, Moody's believes that the residential mortgage market in Turkey will remain strong owing to moderate growth. It has also prevented the creation of a bubble, strict mortgage market regulations, and favorable demographics that will keep demand solid.

“The high demand of residential properties is based on the cultural tendency of property ownership (60.6 percent ownership ratio as of the end of 2012) and it is boosted by strong demographics, increased population wealth and urbanization trends,” Moody's said.

“Although SME loans are more sensitive to interest-rate increases than mortgage loans, Turkish covered bonds (only SME-backed) offer structural protections that offset their riskier asset profile as well as other asset weaknesses.”

The report also said that Turkey’s interest-rate increase will lower borrowers’ ability to take out new loans and decrease housing mortgage demand. As a result, Moody’s says, the rates of house price increases will slowdown.

Moody's also forecasts a real GDP growth of 3 percent in 2014 for Turkey, compared to 4 percent in 2013. “Our forecasts remain sensitive to further tightening of monetary policy and to the duration of Turkey’s political crisis.”

The volume of loans provided by the Turkish banking sector increased by 0.14 percent in one week from January 24, reaching 1.094 trillion Turkish liras ($491.1 billion), in the week ending January 31, 2014, according to Turkey´s Banking Regulatory Authority (BDDK).

Economic pressures could start to weigh on Turkey's bank assets, according to Standard & Poor's.

“Growth in lending to consumers and small and midsize enterprises has fuelled credit growth.  While we expect this growth to continue, albeit at a slower pace, we believe that Turkish banks are now more exposed to an economic slowdown than ever,” the report said.

The rapid depreciation of the Turkish lira since mid-2013 is testing the resilience of banks' foreign exchange lending and will continue to do so in 2014,” the report said.

S&P credit analyst, Magar Kouyoumdjian added: "We believe that heightened domestic political risk, repercussions of tapering of the U.S. Federal Reserve's quantitative easing, and a slowdown inTurkey's economic growth are prompting a deterioration in the operating environment for Turkish banks."

"Our current base-case scenario for the Turkish banking sector incorporates a moderate economic slowdown with real GDP growth averaging 2.2 percent during 2014-2015. We would expect asset quality to deteriorate only marginally and affect banks' profitability moderately," said Kouyoumdjian. "This would not materially affect banks' overall financial profiles, particularly given the good interest margins and capitalization.

However S&P has warned that accelerated growth in Turkey’s commercial real estate has the potential to cause a bubble.