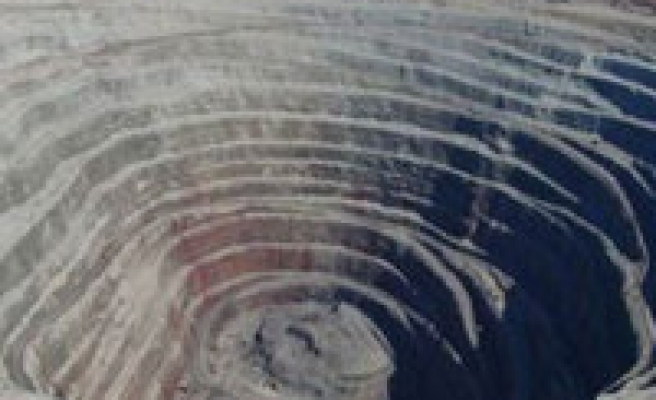 Isler told AA that, after the research of the Asya Mining Company (AMC), 10 million tonne copper reserve has been found at the first step last year.

Isler said that a factory will be established for extracting the copple mining from the ground at the last quarter of next year, adding, "Hanonu will be a town where mine owners will settle."