A leading Turkish ice-cream producer will open branches in the Far Eastern countries. 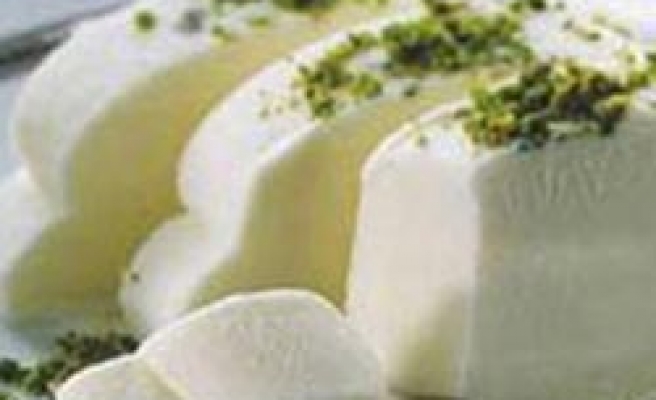 A leading Turkish ice-cream producer will open branches in the Far Eastern countries.

In an interview with the A.A, Mehmet Kanbur, president of executive board of MADO, said that they signed a protocol with a firm operating in five Far Eastern countries.

"The firm established a company named Ice-Cream Asia Pacific. And we have become a partner of the company. Now, we will establish two affiliated companies to deal with production and franchising," he said.

"We are planning to make investments in the Far East worth of 30 million USD. We will open ten MADO cafes in the Far Eastern countries by the end of 2010. Number of MADO cafes will increase to 154 in the next five years. Our target is to open 2 thousand branches in Malaysia, Indonesia, Singapore, Thailand, Hong Kong and South Korea," he added.

Established in Istanbul in 1992, MADO became one of leaders in the sector of ice-cream. It opened branches in many cities throughout Turkey in the shortest time. It also opened cafes in Dubai, Australia, Saudi Arabia, Cyprus, Hong Kong, South Korea and Bulgaria.