Turkey's organised retail sector is promising some 135,000 new jobs until 2012, says a report. 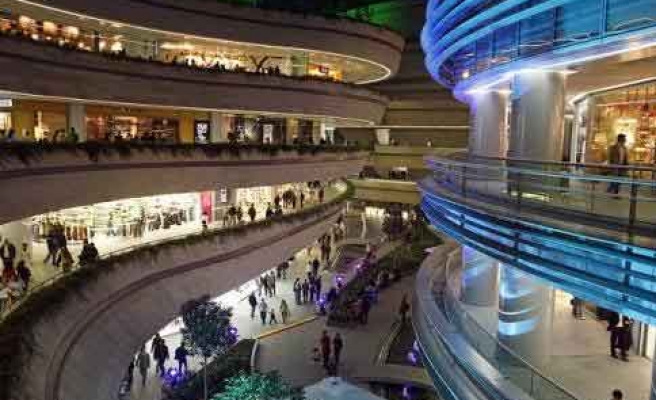 Each shopping mall is believed to create 1500 jobs in average, and based on this rate, the sector is expected to create 135,000 new jobs until the end of next year, and the total employment in this sector to reach 650,000.

AMPD's Chairman Mehmet Nane regards the organised retail sector as the barometer of the Turkish economy, and says 50 more shopping malls will be opened in 2011 and some $5 billion USD of new investments be made in 2011.

Nane says the retail sector in Turkey is a young and rapidly growing sector, which is evidenced by total sales and turnovers. He points out that employment figures show that the sector together with construction sector makes the greatest contribution to employment.

Head of PwC's department for Turkey's Retail and Consumer Products Sector Adnan Akan belives, retail sector will be one of the sectors that makes the greatest contribution to Turkey's economic growth. He says the economic and social impact of this will increase and become more evident in the years to come and the sector will continue to be a center of attraction for foreign direct investments (FDI).

While the overall FDI in Turkey declined 14 percent in 2009, the report revealed the FDI in the organised retail sector rose 14%.

The number of shopping malls in Turkey is expected to reach 304 by 2011 with the completion of the construction of 68 new malls, bringing the total area for rent to 8 million square meters.