Turkish airports company will operate duty-free shops, food courts and other commercial areas at the Riga International Airport in Latvia. 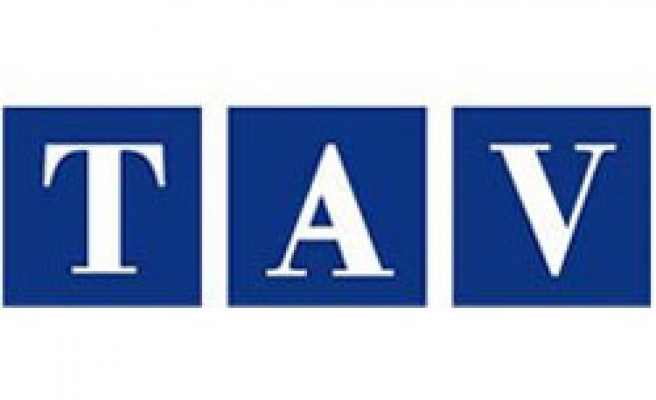 Turkish airports company will operate duty-free shops, food courts and other commercial areas at the Riga International Airport in Latvia.

TAV Airports Holding said in a statement on Monday that the company, which earlier signed a good-will contract with Latvia's airliner airBaltic for construction of the new terminal building and operation of the airport, won the tender to operate the duty-free shops, food courts and other commercial areas including foreign exchange bureaus, and it can rental offices, banks and pharmacies at the Riga Airport for ten years.

TAV will begin operating duty-free shops, food courts and other commercial areas at the Riga Airport on January 1, 2011.

The airport increased number of its passengers to 4.1 million last year from 1 million in 2004 and became the transit center of Europe.

Established in 1997 as a joint venture between the Tepe and Akfen Groups, TAV has taken important steps over the last ten years towards becoming a prominent Turkish brand in the global aviation area, both in airport construction and in the new sector of airport operations.

TAV Airports Holding operates four major airports in Turkey: Istanbul, Ankara, Izmir and Antalya along with two airports in Georgia and one in Tunisia. Last year, TAV also won a tender for modernization of Skopje's Alexander the Great Airport and Ohrid's St. Paul the Apostle Airport in Macedonia.