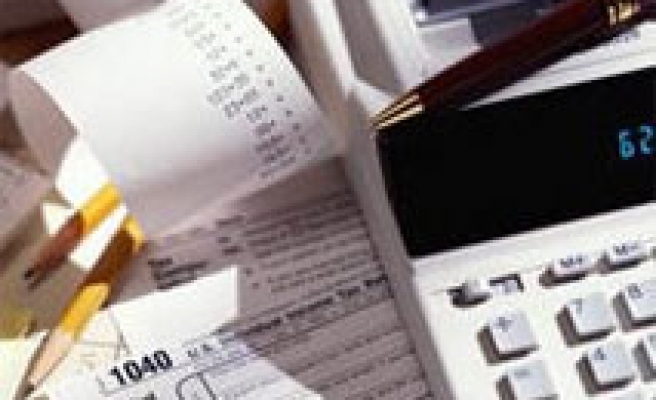 Tax rates need to go up if Turkey wants to sustain its economic growth, says Cornelia Meyer speaking to AA at the recent Istanbul Finance summit.

"Getting the tax rate and collection up, formalizing the informal sector of the economy, healing the education system and building the infrastructure are 'musts' for Turkey's economic growth," Meyer said.

Creating a hundred million jobs over the next decade all over the Middle East and North Africa was needed for the region to advance economically, Meyer stressed.

She praised Turkish Prime Minister Recep Tayyip Erdogan for having worked very hard on the democratisation process, which was "very hard to manage equitably" considering several issues like the Kurdish problem and the huge amount of Syrian refugees in the country.

She also praised Turkey's economic management as "very clever" over the last ten years for keeping the base interest rate low, unlike other emerging economies, such as Indonesia, which immediately put up its base interest rate in order to defend its currency.