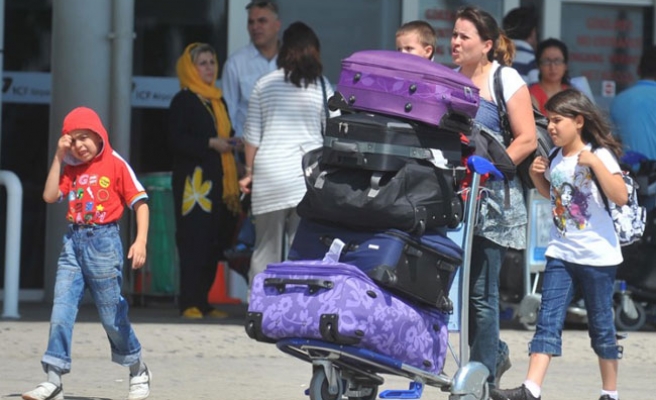 The chairman of the Turkish Hoteliers Federation (TUROFED) said that Turkey would rise to the eight place among countries with the highest amount of tourism income.

"Our goal is to become one of the first five countries in tourism sector in the next ten years," he added.