Turkey's TPAO to make new oil drills in Mediterranean in 2015

Turkish Petroleum Corp. will make exploration in the Mediterranean with new partners in 2015. 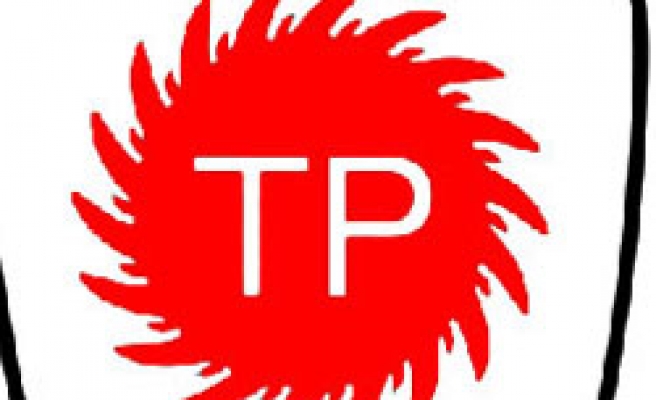 Turkish Petroleum Corp. (TPAO) will make exploration in the Mediterranean with new partners in 2015.

TPAO's Director General Mehmet Uysal said on Tuesday that TPAO would conduct an exploration in the Mediterranean which would be similar to the one in the Black Sea in 2015.

Speaking to A.A correspondent, Uysal said that TPAO continued to invest both in Turkey and foreign countries, adding that they produced 70,000 barrels of oil daily thanks to those investments.

Uysal said that TPAO was planning to make new investments worth of four billion USD in the next three years. If oil explorations become successful, we will increase investment amount to 5-10 billion USD, he added.

He said that TPAO was planning to dig 500 more wells in the next five years.

TPAO was founded in 1954 with the responsibility of being involved in hydrocarbon exploration, drilling, production, refinery and marketing business as Turkey's sole national company. Until 1983, as an integrated oil company, it was engaged in all the activity fields of oil industry from exploration to production, from production to refinery, from refinery to marketing and transportation. Today, TPAO is national oil company involved in merely upstream (exploration, drilling & production) sector.