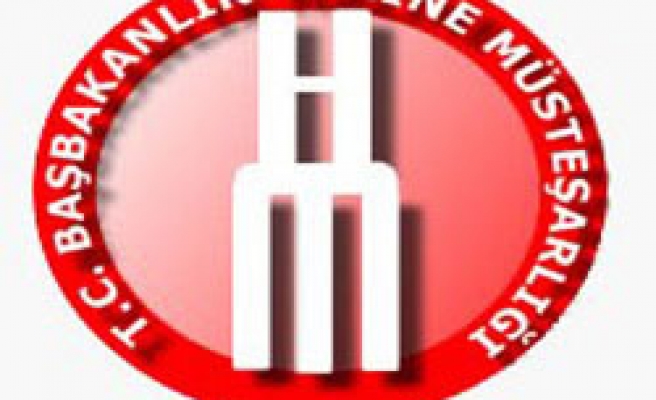 Releasing a statement, the undersecretariat said it would launch a buy back program covering September-December 2010 period to ensure a balanced debt redemption profile and to increase the price efficiency of secondary market.

For the following months, securities to be bought back will be announced monthly in "Domestic Borrowing Strategy".

Securities to be bought back on Thursdays will be announced on Wednesdays until 5 p.m. on Treasury website.

Auctions will be held on Thursdays and settlement date will be Fridays.


For further information, you can visit